In 2001, Kim experienced what she called “a vision from the Lord” showing her that some day she would have a youth ranch for kids in foster care and youth detention centers. Several years later, she returned to school and completed a M.A. in Human Services Counseling with a Specialization in Marriage & Family. She began working with this population in both the private and government sector. She experienced firsthand the instability of kids who were placed in multiple homes and schools with most of them on excessively prescribed medications.

Kim’s heart broke daily as she worked with them–but she never forgot the vision God gave her. The dream began to take shape in 2009 and by the summer of 2014, Spurs of Hope launched its first location in Byron, Georgia. Eventually it would expand to three more cities…. Marietta, Forsyth, and Conyers.

In the spring of 2022, all locations were moved to Cleveland, Tennessee on a 140-acre horse ranch sitting at the foothills of the Appalachian Trail. But the mission remains the same—”to bring hope & healing to kids who are facing life challenges by using therapeutic, educational, and recreational activities with horses. We share the love of Jesus Christ by using hearts and hooves.”

After the loss of both of Kim’s sons, she believes God placed a desire in her heart to connect with women who are grieving or broken in any area of their lives. As a result, the vision has expanded. In the fall of 2022, Women of Fire was launched! It is a call to all the ladies who have felt the pain of loneliness, grief, heartache, insecurities, addictions, and even being misunderstood. Kim believes women are better together, but each one has a voice who needs to be heard. This gathering is held twice a month on the ranch. There may be times when the ladies sit around a fire or just by a bale of hay. If you are planning to come—get cowgirled up! (Message Kim on the “Contact” page if you are interested in attending.) 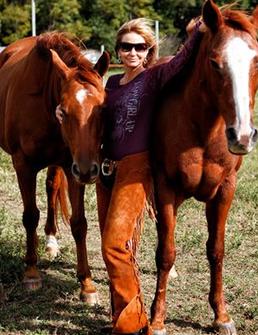 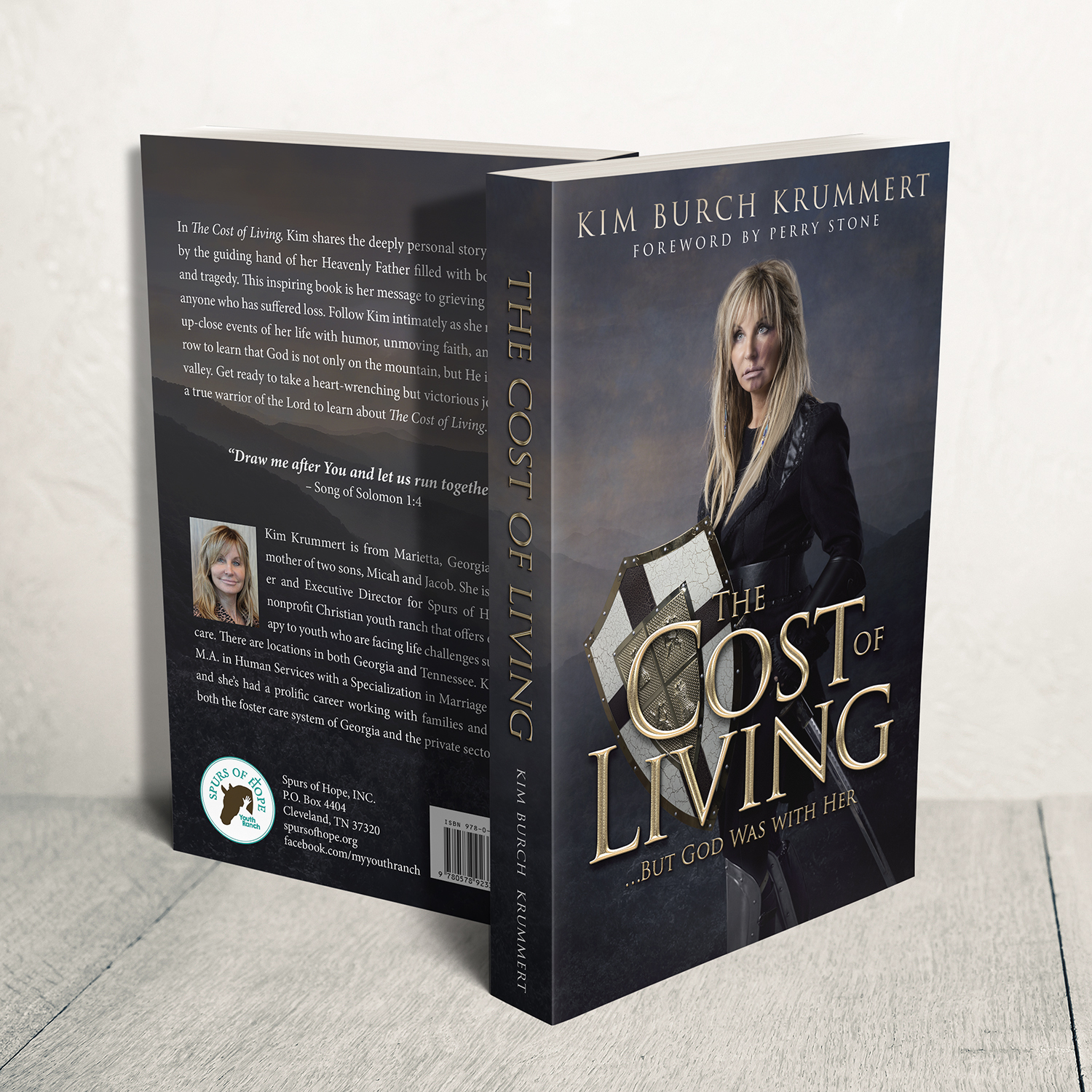 In The Cost of Living, Kim shares the deeply personal story of a life led by the guiding hand of her Heavenly Father, filled with both triumph and tragedy. This inspiring book is her message to grieving parents and anyone who has suffered loss. Follow Kim intimately as she recounts the up-close events of her life with humor, unmoving faith, and deep sorrow to learn that God is not only on the mountain, but he is also in the valley. Get ready to take a heart-wrenching but victorious journey with a true warrior of the Lord to learn about The Cost of Living.

Our Mission is to bring hope and & healing to kids who are facing life challenges by using therapeutic, educational, and recreational activities with horses. We share the love of Jesus Christ by using Hearts & Hooves. 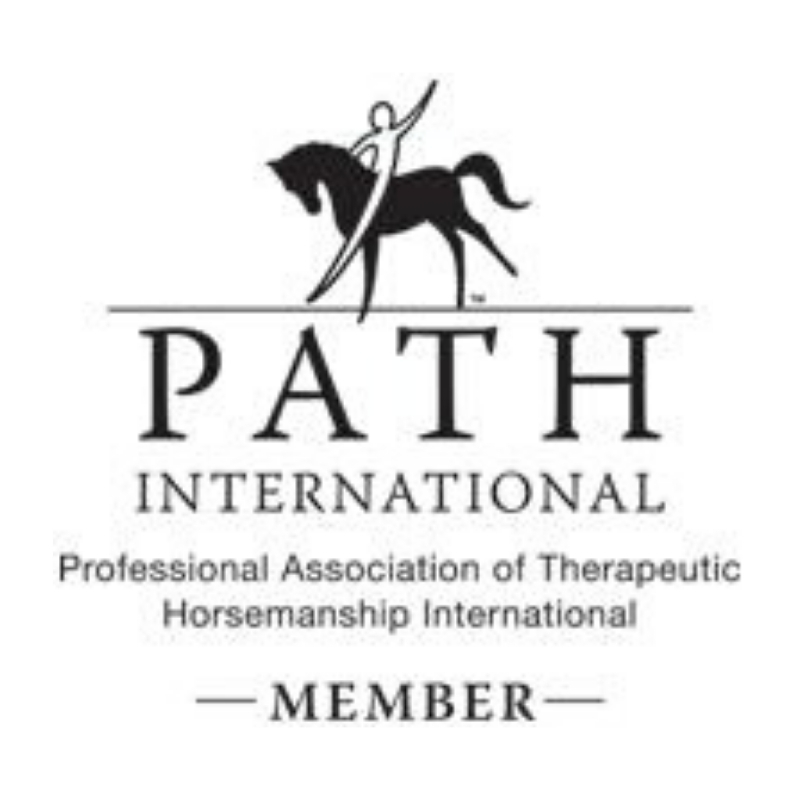 What is PATH International?